What makes our sauce better

Just like the birthplace of Glasseye Creek in Little Wanganui, Karamea on the beautiful West Coast of New Zealand, our sauces are all natural, all real and all good!

In our sauces we use only the finest ingredients, as many sourced locally as possible and no artificial nonsense, no stabilisers, no fructose or refined sugars, no numbers, no science. Just time, passion, a great taste for food and what makes food better and the finest ingredients. Such as freshly squeezed full pulp orange juice from Napier, Canterbury blackcurrants, Marlborough wine vinegars, chillies from North Canterbury, Blackstrap molasses from Southland etc.

A bit of a yarn about

How it all started

Whilst seeking sanity after a bad hair year of relationship and business meltdowns, a mentally knackered, financially buggered, and a tad over stressed chap, (aka Don Keebles), was enjoying many a whisky induced joke and yarn with some true-blue mates during the whitebaiting season of 2008, at his mates pub on the West Coast near Karamea.

One of which was Dave White who owned the pub. It was Dave and his partner Kirsty (aka Kuze) who invited ‘Don’ over from Christchurch to stay, to take a breather from the city and to forget the crap that was going down in Don’s wee world.

This area of the West Coast is an amazing part of our ‘god’s own’ as Don soon discovered. It is a place where wrist watches make good fishing sinkers, cell phones are useful as clay bird replacements, the ‘boardroom’ is on the beach with a bonfire and beers and a ‘conference call’ means having a yarn over a pool table with more than two people.

Embraced with scenery that is pretty much the way it was when Maui was learning to fish, it soon hits one as a mere mortal, that we humans can make life unnecessarily complicated, and we should be savouring the simple things in life.

Family, friends, footy, fresh meat and fishing seem to be high on the list over here! It was when Dave, best mate of many, top bloke and owner of the pub, served up some of his fresh, deerly departed venison, wild pork, and his famous freshly filleted, battered and fried Rig, that it dawned on this sanity seeking fella that a sauce, to complement these famous meats with the West Coast Wild Food Attitude, was not to be seen at the bar leaner to go with their meat.

What options were there to “tidy up the tucker” Don asked? And bugger me, there were bugger all! So, fuelled with the West Coast atmosphere, the attitude of the people, the quality of the tucker and the heritage of our newly enlightened patron of the pub, Don set out to create a sauce that captured these elements, to be a best mate of meat and to complement the unique flavours that these premium meats offer! For the next 6 months, in his small kitchen at home, he produced over 40 different recipes and brews, supported with many a tasting session and a wee tipple with his mates, to eventually hone, refine and settle on the recipe that is now known as Glasseye Creek Wild Meat Sauce.

Our excited, no longer despondent sauce man Don Keebles now had a recipe that his mates on the West Coast approved of! It had a name, a label, a bottle and cork. He was brewing a few bottles here and there for mates who tried it and wanted more. Dave and Kuze’s pub then began serving it with most of their meals (not whitebait of course), and big Dave was using it in his marinades, roast meat gravies, casseroles, stews and pretty much every- thing he served from his legendary kitchen, which was the home of the famous ‘Fat Bastards Special’.

But it was a passion only at this stage for Don, not a business…

The sad end of a chapter – The beginning of a legacy

It was when Dave White had his life tragically taken in July 09 when he was being a top bloke trying to help in a matter, that spurred our man into gear, upon realising how quickly life changes and the extent of change that results in losing someone close.

Don wanted to give his sauce a nudge in the market place and to create something that would be a reminder for himself and many others of Dave, back when they were sipping Jamesons, savouring Dave’s generous and adventurous cooking, and sharing many a laugh and yarn. And all going to plan, Glasseye Creek could be a vehicle for some financial support for Dave and Kirsty’s daughter, Jessie May, to contribute towards education, plus assist in some way, to fill the huge void that Dave left in so many sectors that Dave was passionate about, such as the banning of the ‘lethal to our wildlife’ 1080 drops around our beautiful forests. Not to mention to be able hopefully at some stage, to support Dave in his absence, for being the good bugger he was and also saving Don’s sanity.

The sauce, as is the story, is unique to our market, proudly developed to complement the wild foods of our amazing West Coast and embrace a kiwi attitude that seems to be disappearing as our classic ‘older’ brands move offshore. Glasseye Creek Sauce has a very real story, connected to some very real mates, and from what people are saying, tastes pretty bloody good too!

So, to all of our saucy mates, big thanks for enjoying our Glasseye Creek Sauce’s, and have a Jameson’s (ice only) in memory of our passed, but never forgotten, top mate Dave! The man that said to Don “Get your arse out of that city, move on from from that shit that is buggering you right up, and see how we live over here! And who knows what may happen! Family and friends come first! And grab us a bottle of Jameson’s on the way…see you soon!”

When the aussies are praising it

You know its good 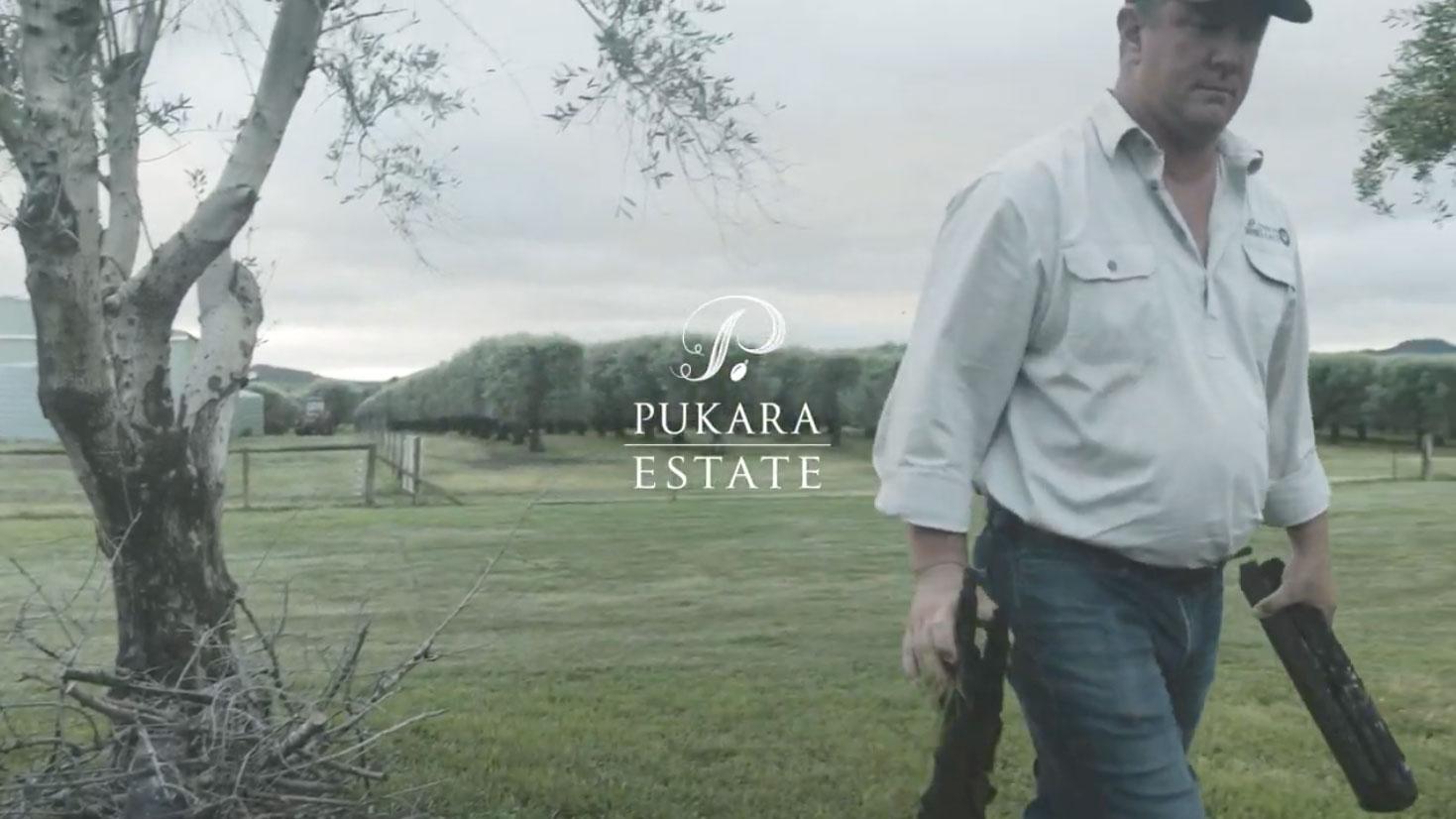 We do not currently have any stockists in the Gisborne area.
You can always purchase from our online store for delivery direct to your doorstep.